The Velvet Strand, Portmarnock (Port Mearnóg; near Dublin; Ireland; early February 2013): A chilling wind cuts through however many layers of cloth; it carries the salty tang of the Irish Sea to the East. A gentle tide swirls around our boots on the miles of strand stretching towards Howth Peninsula to the South (an enchanting patch of Earth, looking not unlike Iberia, just flopped over to the right). Bird droppings and flotsam cover the fields of boulders protecting the dunes at the high water line, unruly tufts of grass unyiedlingly guarding the shore.

This is an alternate rendering of the same photo posted elsewhere on this page. The difference is due to a wonderfully instructive one-day one-on-one workshop with Roberto Casavecchia, author of numerous articles in particular in the German photo press, of many helpful scripts and actions (mainly Photoshop) and three truly gorgeous photo books - not to mention the prints of those photos. Roberto offers these workshops in the quaint little village of Pozzolo (as per 2016: now in Gavi, actually) in the Piemonte region in Italy, about half way between Genoa and Milan: While you and Roberto are working away to improve your skills predominantly around Fine Art printing, and mostly Black & White, his charming wife Angela prepares mouth watering lunches and snacks. Highly recommended!

If you are looking for accomodation and sustenance prior and post workshop, I can truly recommend the "Residence Perosi" and the "Ristorante Sangiacomo" in Tortona. The town is located some 14 kms from Pozzolo (taxis at the station), on the Intercity train line between Genoa and Milan. The B&B and Restaurant are located in a quiet side street right in the city centre, about 200 mtrs walking distance from the station. Rooms are actually rather appartments, and inexpensive just as the picturesque Restaurant. Guests - many of them regulars - are travelling from afar to dine in the garden or winter garden, not only to taste longstanding Tortona restaurateur Mohammed's famous steak tartare and other delicacies, but also to let themselves be enchanted by the singular atmosphere. The ratings of this place on any relevant travel platform were off the charts as of summer 2014, and deservedly so.

This particular photo an exhibition print at Allianz ArtForce3, Munich (10-12/2014). Allianz ArtForceX is an exhibition of all types of art, including music (e.g. to be played at the opening event), and where Allianz employees can submit up to four items for judgement and selection by an external jury. Accepted items are being shown during c10 weeks between mid October and Christmas of the same year in a central location at the Allianz SE premises in Munich-Schwabing, Germany. Photo copyright Joachim Schroeter
© 2014 Joachim W. Schroeter (JoWSch) 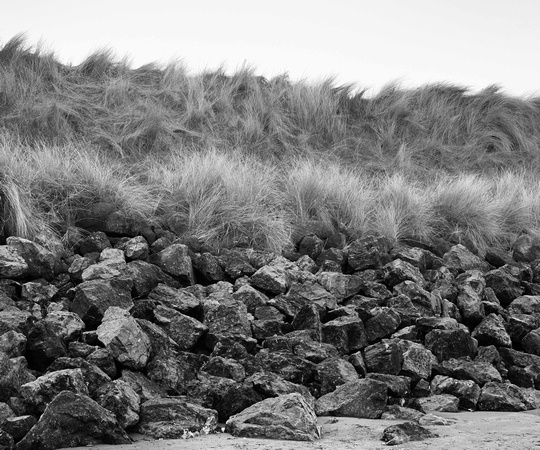