Since it might be very difficult to get Brendan and Declan to play at your private party, can I suggest you contact John Walsh, Flamenco & Classical Guitarist, instead? He's a truly excellent musician and entertainer, and has widely played in Dublin and elsewhere, including at hallowed venues. Check out his LinkedIn or Facebook profile and homepage if you consider having live entertainment at your event. 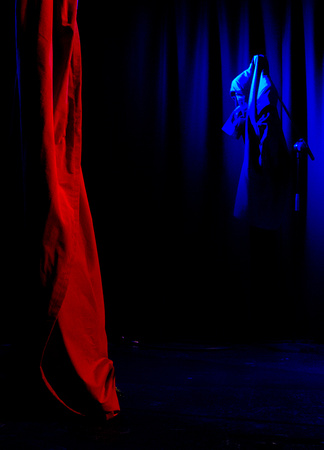