The crowd waiting in anticipation (and having a couple of pints in the process, of course ;-))
And by the way (as Rudyard Kipling might have said): A Guinness is but a Guinness, but a well-pulled Smithwick's is a drink. Or the other way round, if you prefer stout over ale. 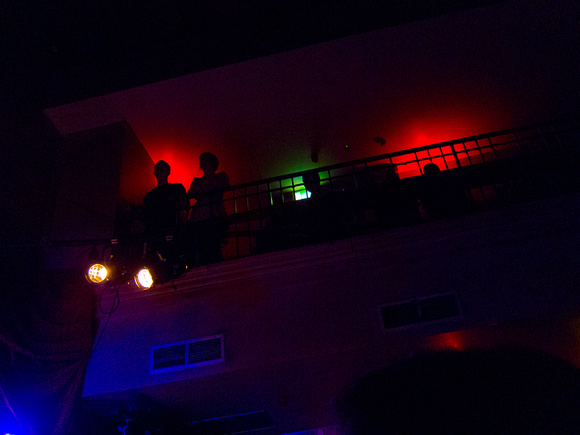