The joint was boiling. "Whelan's" was on fire. The whole crowd singing along, stomping along, cheering along, every single tune, ever demanding more of the Murphy brothers (front man Brendan and Declan on base), that 12 August night in 2011.

The guys were giving it all, playing themselves into a frenzy, totally in sync with one another as only great gigs would have you, going as if their life depended on it. And to me, this was THE shot of that unforgettable night.

If you like string duos, I suggest you also go check out "Duelling Banjos" (aka "Feudin' Banjos"), probably best known to most from the somewhat controversial 1972 movie "Deliverance" by John Boorman, starring Burt Reynolds, Ronny Cox, Jon Voight and Ned Beatty. 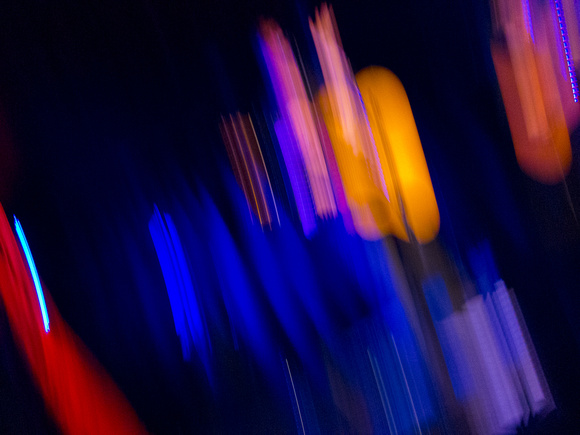