The look and feel of the valley changes dramatically with the seasons and the light, and this tree to me symbolises so eloquently the harsh climatic conditions as well as the wayfaring spirit of the Irish, with an estimated 50 to 80 million worldwide considered descendants of a people which today counts a little under 6.5 million inhabitans on the island itself, close to 4.6 million of whom in the Republic of Ireland.

And if you are looking for further photographs of the general area, try out Peter McCabe (the one at photoimagery.net). 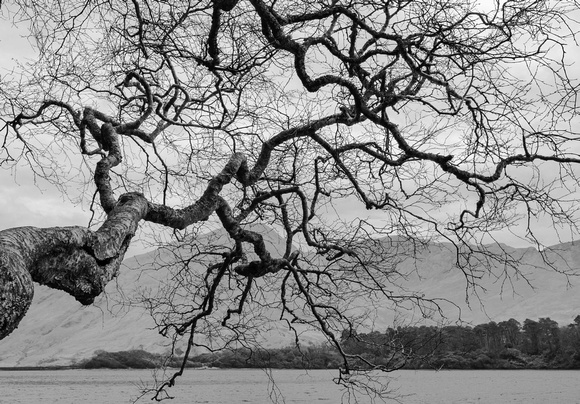